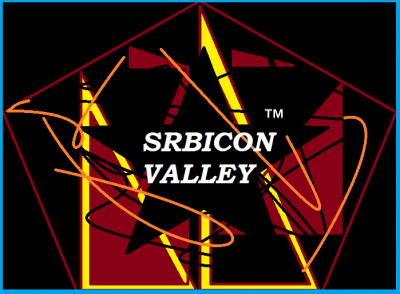 You are welcome with benevolent efforts for the space project grants initiated by the Devićs’ Book-house! All constructive proposals and benevolent contributions will be considered. Your benevolent contributions will be used exclusively for the purposes of the project, i.e., to develop and implement the prototypes in essence. The rest of the assets will go to a) the construction of at least one ultra-modern space observatory in Serbia, and b) preventive relief efforts in natural disasters in Serbia and surrounding areas. 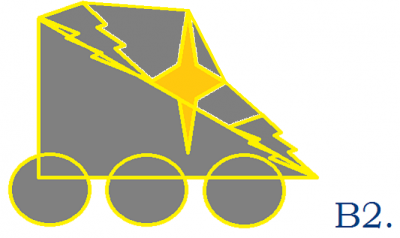 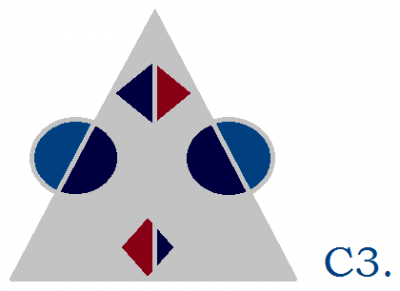 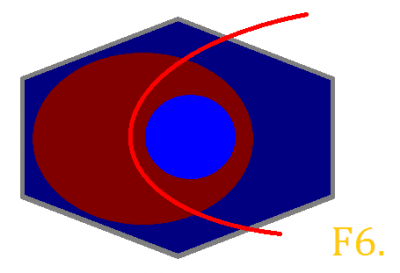 Nota bene: The use of these illustrations are strongly prohibited without prior consultation with the staff from the Devićs’ Book-house!